There are a bunch of popular games like Valorant, Apex Legends, CS:GO, and Fortnite that have profit models based on buying in game “skins” to make your character look cooler. 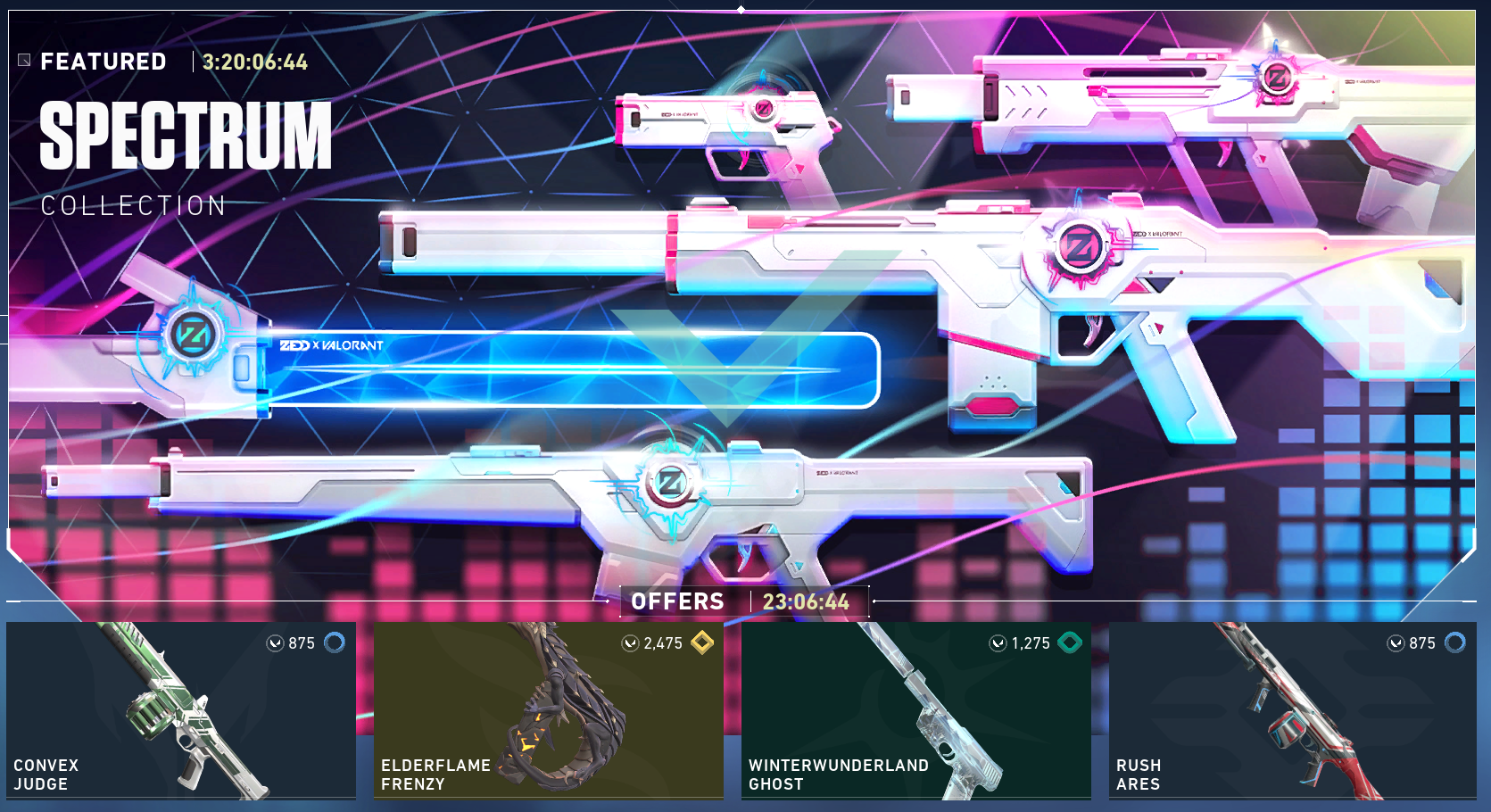 The problem with the way these have been set up (except for CS:GO to my knowledge) is that they prevent users from trading skins with eachother. My guess for part of the reason is these game companies don’t want their younger audiences to get scammed by people in trades, but another reason might be that without trading, more people are obligated to buy directly from the game producer.

In the future I would like for NFTs to be used for these kind of in game skins. Players could buy, trade, and sell these NFTs as a way of investing in and supporting their favorite game. Old players would have clout holding OG skins that newer players could never get. If games companies want to make sure they get their “fair share”, they could easily program the smart contracts that delegate trades have comission fees or whatever.

We’ve started to see NFT focused games, with ethereums ridiculous gas fees to mint items, and CryptoFights using cryptocurrency as the basis of the game. However, a game that is augmented by NFTs, not built around them would be a much more compelling offering that does not feel like a cash grab.