Misinformation is one of the plagues of our times, and it somewhat makes sense. Not to excuse why it’s suffocating all our interactions with the world, but because it’s a balancing evil that left the Pandora’s box we call connectivity. Can’t have one without the other.

Social media has connected us far more than the WWW ever did till that point. It’s feeding on the chemical imbalances of billions of connected people and has exacerbated them to the point of addiction. We sought for each other, for truth, amazement and bewilderment. What we got instead was certain corporations talking directly to our subconscious. Why ? 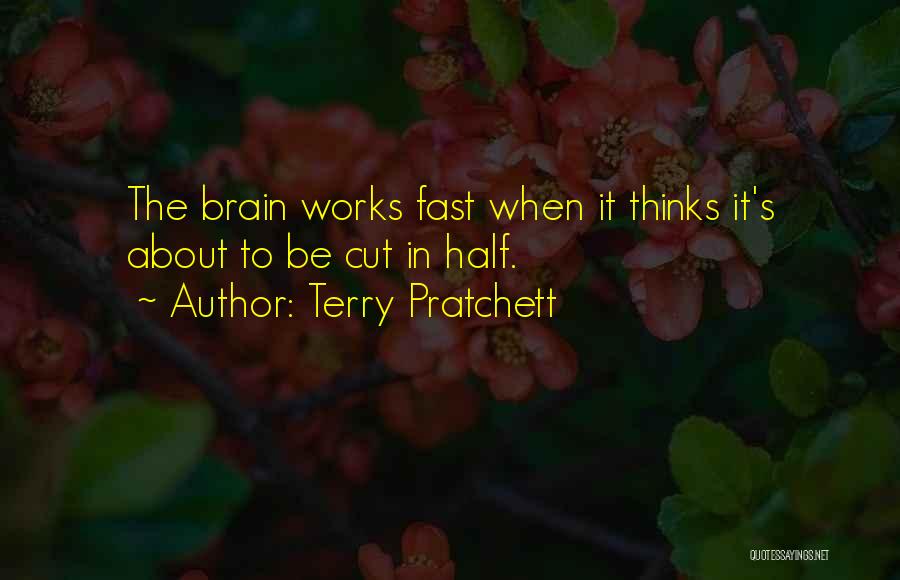 We can’t have connection without the presence of misinformation. Business models sprung from this, executives got promoted, billions in VC and public money was raised, all with the simple precept. Keep the misinformation hiding behind free products. Fear sells, blood generates news leads, others’ tragedies and suffering, their deepest secrets feed us, distract us, and while our limbic system is inundated with constant fight or flight responses, the rest of our faculties take a breather. Because you can’t think rationally when you’re fighting for survival against the latest threat, right ? Your brain is not on your side, sister and brother. Your brain is on the side of what it thinks is important to your survival, your feeding and your procreation. You’re just the ship it’s housed in. Your mind’s captain is a lizard, the CO is a monkey, and they let you fool around with the controls only when they’re asleep. Your existence, your actions and your reactions are the sum of this infighting.

How Proof of Work can make things Real

Since the invention of Proof of Work by Satoshi Nakamoto, we’ve been trying to find ways to use PoW in other aspects of everyday interaction. Nothing else works as well, or as honestly or as transparently so far. The interface of information and honesty, is instrumental in securing our connections with each other. Honesty, putting faith in what you believe is real and true, carries a certain risk with it. Until this risk is made tangible, quantifiable and reciprocal, I argue that we will never be able to fight misinformation in our midst.

Very similar is how PoW secures Bitcoin and the miners take the tangible and quantifiable risk for their choices. That risk boils down to two choices for them :

Imagine if all types of your published content, your retweets, your likes, your shares, your up-votes, had a tangible and quantifiable cost to you, a cost that would be sunk if you retweeted something that proved false, for instance. We’ll work on the mechanics of how this can work in a future post, but for now, let’s take the above as granted to start with. So your choice of what content to share with others, has a cost to you, and there’s a risk/reward function that you’ll be taking part in.

You are now a content miner, and you too have two choices :

That costs you in many ways, time, materials, infrastructure, platform, marketing, etc

Your act of sharing someone else’s content is quintessentially an investment into what that content has to say to the world. One abstraction layer higher than the content itself, resides the concept of content as an asset. It has a cost to create, and it may break even, it may ROI and it may flop completely. You can invest in it, partaking in the risk/reward of its proliferation and propagation, you become invested in its future.

I’ll stop here to let you ruminate on the above a bit, and will return with more details.

Thanks for thinking on the above.