So there’s been a lot of “eruptions” today after last night’s full moon turnover.

Here are just some of the things that occurred: 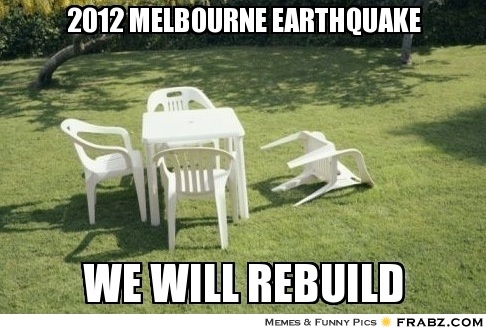 A part of me feels like all this volcanic activity happening around the world is feeding off of our own energies, and vice versa. Mother Nature often reflects what we do to Her, and we certainly haven’t respected her as well as we could have. There are of course a lot of practical explanations for why this is (e.g. natural cycles, etc.). However, it doesn’t take away from the fact that we know we could be doing better.

But if you study volcanoes, after they erupt, they also replenish the land around them. Perhaps we really are entering a New Age!