Ever since you entered the Space domain with your rocket company SpaceX you have shown unmatched progress and perseverance and have been stretching our imagination. I remember first hand how you were laughed at behind your back by the likes of Arianespace, Boeing and Lockheed Martin back in 2005. You nevertheless remained resilient and have reached an almost comfortable status of building the most reliable launcher ever: the Falcon 9. Apart from the breathtaking capability of reusing its first stages, it also served as America’s return to Human Spaceflight by already launching two crews to the International Space Station in 2020.

Passion
I share your passion to explore the Solar System with humanity instead of leaving that only to the realm of robots. Humans are just destined to go out into deep Space and build societies on the Moon, in the asteroid belt, on planet Mars and possibly on the moons of the Gas giants.

The key question now, is how to get there, and this time to stay. Something Apollo has left us orphans for, after the last Earthling was on the Moon back in 1972.

Your approach is to design, test, build and fly your next generation rocket: the Starship. A 120 meter tall mega rocket containing a 70 meter tall first stage, similarly re-usable as the first stage of the Falcon 9. On top will be a fully re-useable second stage, also dubbed Starship. All rocket fans in the world saw the magnificent SN8 test flight that was almost fully successful. SN9 will sure nail the landing soon as well! 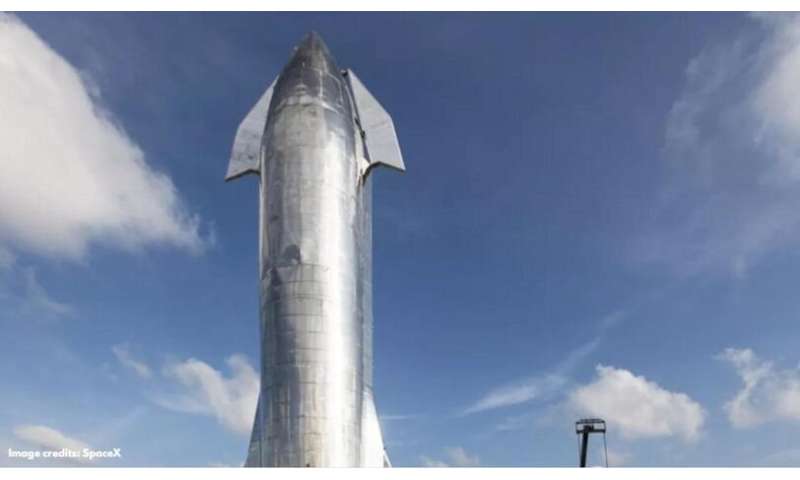 Questions
There is a number of things I don’t fully understand about your approach though. Amongst lifting the heaviest of payloads into Space and onwards to the Planets, the Starship is also proposed to do suborbital flights, and enable point to point transportation on Earth. A trip from Florida to Australia could then be executed in 45 minutes, instead of the typical 20 hour flight with layovers. But for which market would this be really interesting? The risks of delay are too high to make the shorter trip interesting businesswise. Logistical and practical issues will get in the way like weather, getting the 100 tourists safely in the hull and, last but not least: fueling and stuck valves. The Starship will fly on cryogenic oxygen and methane. The tanking process of these highly corrosive and reactive cryogenic liquids will never become as dull as topping up an airplane with liquid kerosene at roomtemperature. An airplane that can then be waiting on the tarmac for hours, without problems.

Secondly, why not further ramp up the Falcon-9 production and launches? Why not use the resources you are now throwing into Starship, into building the infrastructure needed in Space for sustainable exploration of the Moon, asteroids and Mars, using Falcon 9. Of course you will need many more launches than Starship would need to do, but at least even with more launches, the reliability of Falcon 9 will only go up even more and things would really become predictable. I believe an in-orbit architecture limited by the Falcon 9 fairing constraints could be more resilient throughout the process than by using the Starship, something that will take still some time. Of course, there could be a role for Starship, to lift some really heavy and bulky stuff into LEO. But don’t hassle making Starship human rated, the same error that SLS is making. You’ve got a fine and reliable machine in your hands now, to bring humans into Space. It is called the Crew Dragon, and it flies on top of Falcon 9.