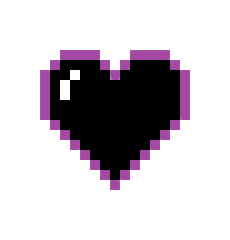 I have only made sporadic tweets about SHUA. This post is a consolidation of all the information out there regarding SHUA and some recent updates.

This recent up move might be related to a trader who on 18th April 2021 claimed to have bought 6 million SHUA, equal to 9.2% of the entire supply. 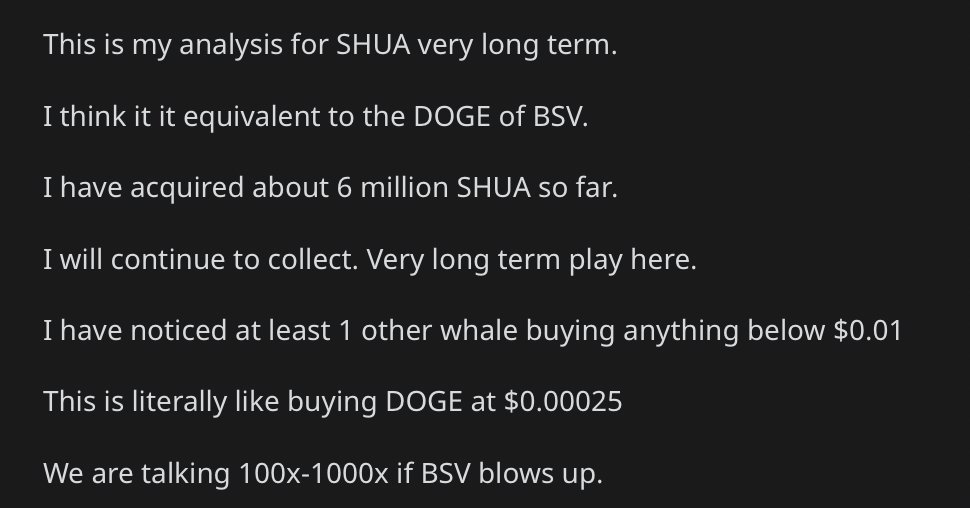 The Road Ahead for SHUA

It still remains to be seen whether prolific BSV developer Joshua Henslee will incorporate some sort of usecase for SHUA (besides his 50% discount on consulting fees). Henslee is the creator of the Windbell app, Retrotwetch, Tique Wallet and the popular Mornin’ Run. He is also a regular contributor to Coingeek and has several coding tutorials for creating tokens on RUN.

Given it’s unique origin story, SHUA could very well become a collectors type token that trades according to the social capital of Joshua Henslee. Much like baseball cards can fluctuate in value depending on the reputation of a player. In that regard, adding utility to SHUA coin might actually reduce this effect as it may trade more closely to utility rather than as a token that tracks the branding or perceived success/failure of Joshua Henslee’s career. SHUA could fall under a “creator token” category as described by NumptyCoin founder Isaac Morehouse.

A big question for SHUA holders is what the effect will be if Henslee creates additional tokens. For example there are possible beneficial use cases for Mornin’ Run to have it’s own MRN tokens. Or Windbell, Retrotwetch and Tique.

Henslee has expressed a ‘seek forgiveness not permission’ type view when it comes to tokens, so having more tokens is certainly not out of the question.

The SEC is not going to come knocking on my door because I inadvertently ran a $33 ICO. Plus, who is to say these tokens will not have utility in the future? If BSV is serious about competing with other chains we need to start innovating in this space now without worrying about potential legal implications.
Joshua Henslee

Speaking speculatively, Henslee might even decide to airdrop SHUA coin holders any new tokens that he decides to create for his other projects. He has already shown the willingness to airdrop SHUA to early users of Windbell and Retrotwetch.

As it stands now, SHUA is still very much full of potential and could go down any number of paths. As one of the first tokens created, and the very first token to be traded on the DEX, it holds historicial significance in the Bitcoin world. With the recent large-size buys and what appears to be a clear bottom at around $0.01, holders of SHUA also appear to be optimistic of SHUA’s future.